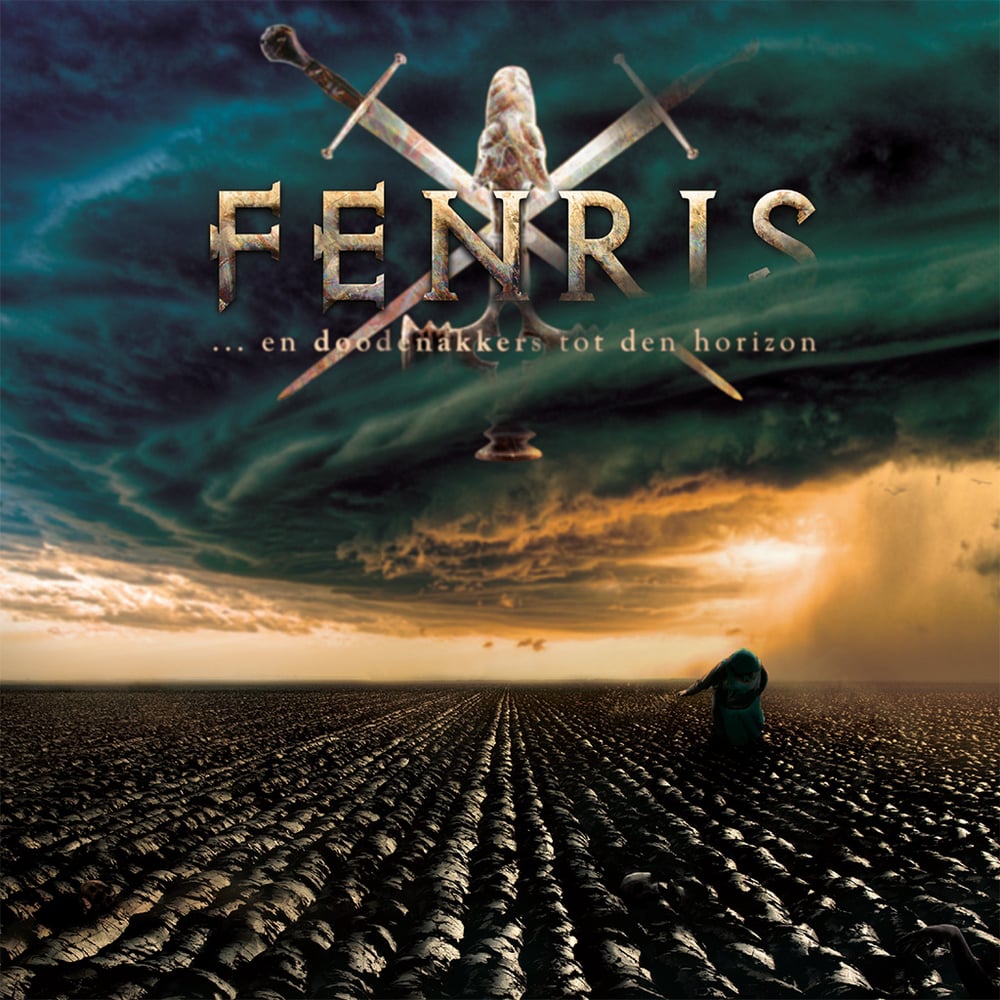 The songs on this album are about the battle within, the battle in war and the battle of humanity in general. For the last ten years Fenris has fought their own battle. We have undergone this Ordeal and came out stronger than ever. Our strength has grown with the joining of new members “Chris (bass) and Joris (guitar)”. Our way of song writing has changed which resulted in a more black/death metal style but with the spirit of Fenris intact. Listening to this record you will still hear Fenris but with more power and aggression than ever before!